Have this post read to you in a natural voice:

On October 28th at the annual Connect conference, Facebook CEO Mark Zuckerberg introduced the world to the next big chapter for Facebook: “The Metaverse.”

So…wait... what exactly is The Metaverse? And how does this impact your social media usage (especially if you're a business using Facebook to reach your target audiences)? Don’t worry, we’re breaking down Facebook’s latest update, their recent controversies, and how it all might impact you. Here’s what you need to know.

Created and founded in 2004 by a collection of Harvard college students (including now CEO Mark Zuckerberg), Facebook started as a social networking platform that emphasized peer-to-peer connection across American universities and colleges. In 2006, Facebook opened its doors to anyone over the age of 13 and moved beyond simply connecting those who identified as students. From there, well, the rest is history.

Today, Facebook reported roughly 2.89 billion monthly active users in the second half of 2021 (according to Statistica), making Facebook the most popular social networking platform in the world. Additionally, what started as one simple platform in 2004 has now grown to hold numerous other properties under its umbrella, including Instagram, WhatsApp, and Oculus. In the first half of 2021, Facebook reported that 3.51 billion people were using at least one of their core products (a number that includes Facebook, Instagram, WhatsApp, and Messenger).

Facebook is the current social media titan, but being at the top doesn’t mean existing without flaws. Facebook has been at the forefront of a slew of controversies over the years, including a 2021 whistleblower report from Frances Haugen, a former Facebook project manager, who departed the company with documentation revealing critical information about Facebook’s negative societal impacts. In the research, it was found that a change made to Facebook’s algorithm that helps suggest new content in your feed actually works to promote and spread misinformation, hate speech, and violence. Additionally, it was found that Instagram (which is, again, under the Facebook umbrella) has severely impacted the self esteem of its users, especially those within Generation Z.

Even with access to this research, Facebook has done little to nothing to address these problems as of late 2021. Instead of announcing a move to create positive changes on their platforms, Facebook used their time at the October 28th Connect conference to announce The Metaverse.

At the Connect conference, Zuckerberg revealed that Facebook’s parent company will now be called “Meta” while Facebook the social media app will still stay “Facebook.”

As Zuckerburg stated, “...right now our brand is so tightly linked to one product that it can’t possibly represent everything we’re doing today or in the future… I want to anchor our identity on what we’re building towards.”

And what they’re building towards is The Metaverse. Moving beyond their social media roots, Facebook/Meta’s Metaverse is a virtual and mixed reality environment in which people can interact with the world and each other. Using virtual reality (VR) technology (courtesy of their child company, Oculus), people can hang out with friends and family, and even host office and client meetings. The Metaverse is starting in three phases:

In the future of The Metaverse, Zuckerberg explained that you will be able to move your avatar across platforms, buy digital clothes, make purchases, and more. Of course, all of this technology is still in development as of 2021, but Zuckerberg promised we will be hearing more about the Horizon products in 2022.

Watch Facebook/Meta’s full Connect conference to see The Metaverse in action for yourself.

While there may be no current algorithmic or usage updates, there’s still much to consider. With the emerging evidence that Facebook’s algorithm helps the spread of misinformation (and that the company has done little to stop it), and the numbers revealing Instagram's negative impacts on young people (which the company additionally has done little to address), many had hoped to hear at Connect that Facebook in fact would be changing the way it works—for the better.

With Facebook/Meta now significantly diverting their attention to The Metaverse, it begs the question: When will these issues with their social media platforms be addressed?

Lastly, if you’re a fan of science fiction, The Metaverse might have reminded you of books Feed, Fahrenheit 451, Ready Player One, Warcross, and Snow Crash… in a good or a bad way. Regardless, we know little yet of how the future impacts The Metaverse will have.

Nevertheless, if you’re looking to strengthen your presence on other social media platforms in the wake of Facebook’s news and controversies, we have helpful resources about starting business accounts on Pinterest, TikTok, and LinkedIn. Plus, if you want to hear about even more important social media updates and conversations, you can follow Eternity on Instagram, TikTok, and LinkedIn. We can’t wait to connect with you. 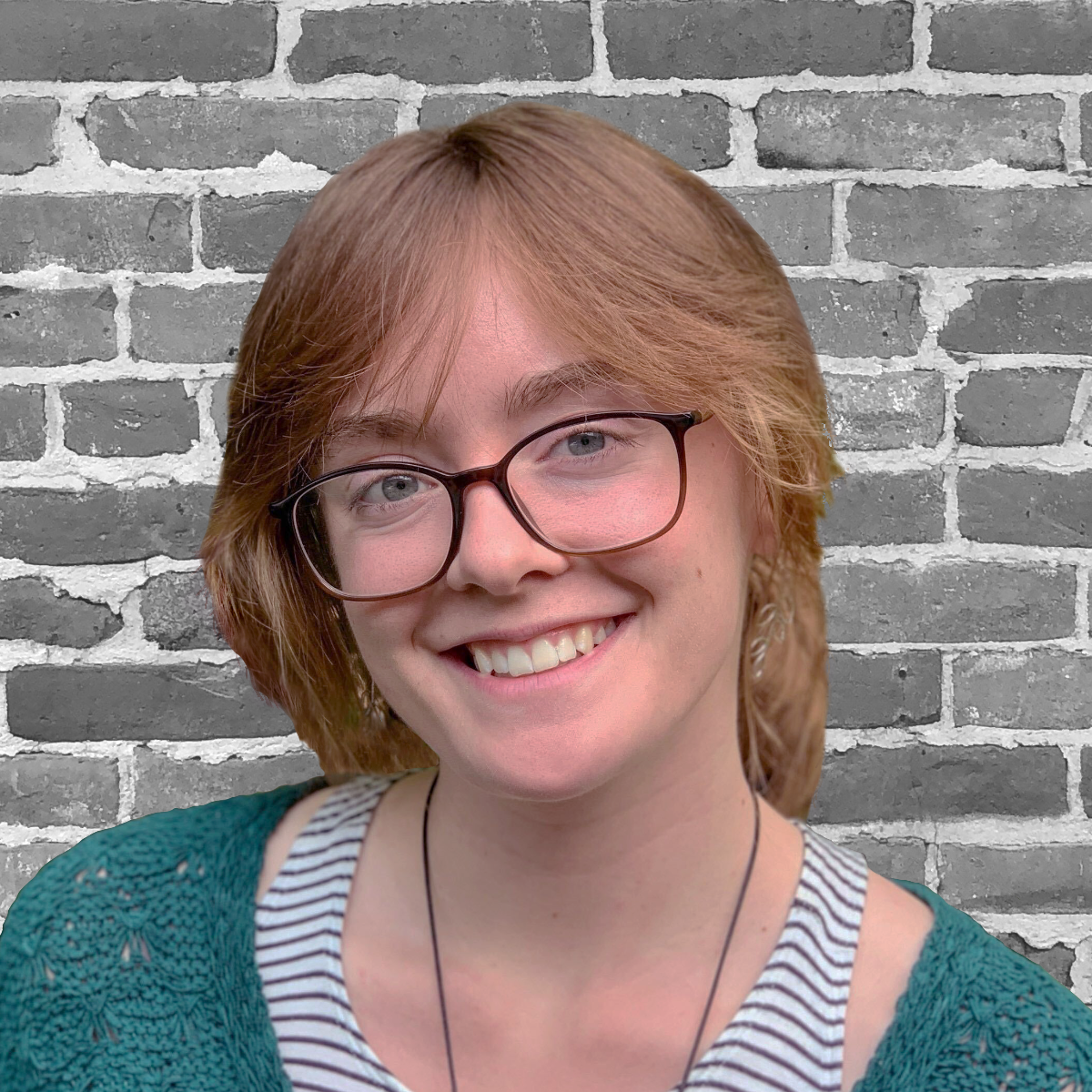 Want to get notified of future posts?